Men have never given me a reason to trust them.

Welcome to one of the many stops on the book blitz for Stripes by Harley Wylde with Xpresso Book Tours. Look for others participating in this blitz across social media and on your favourite bookish blogs November 21-26, and don’t forget to enter the giveaway! More on that at the end of this post.

Genre: Romance
Page Count: 153
Add it to your Goodreads TBR!

elina — Men have never given me a reason to trust them. The Bratva taught me men are brutal. Selfish. And take what they want. Death would be better than tying myself to one ever again. Then a Russian biker swoops in to save me. As much as I want to believe everything he says, how can I? I’ve only known pain at the hands of men. I want him to be different… but any hope I had died long ago.

Stripes — She thinks she’s broken. I see a survivor. A strong woman who’s still standing despite what’s been done to her. It will take time, but I’ll help her heal. Prove not all men are evil. I’ll give her a reason to keep living. Never again will someone cause her pain. If they do, they’ll answer to me. My hands are already stained with blood. What’s a little more?

WARNING: Recommended for readers 18+ due to language, violence, and adult situations. Stripes is part of the Devil’s Boneyard MC series and contains darker content some readers may find objectionable. Stripes can be read as a stand-alone story, even though it’s part of a series

Marriage to Ruslan had been nothing but pure hell since day one. He’d given me two beautiful daughters, and I wouldn’t wish them away for anything, but every other moment of our lives had been only pain and humiliation. I’d learned early never to speak back, and to never ask questions. If he told me to do something, I did it, regardless of whether I should.

Which was how I found myself in trouble.

I bowed my head, refusing to make eye contact with Feliks Sobol. The higher ups had left him in charge for some reason, not that it mattered. When Ruslan forced me to aid him in his thirst for power, I’d known it wouldn’t end well for me. But I’d done it, because the alternative would mean letting him kill me, and leaving my girls vulnerable. I’d have done anything to keep Yulia and Oksana safe. Although, I had a feeling Ruslan had embellished my involvement. One last chance for him to make my life hell.

“Melina Romanov, do you know why you’re here?” Feliks asked.

“Nyet, Mr. Sobol.” No one had told me outright why I’d been brought in. The fact my husband hadn’t returned home had left me uneasy. They had to have caught him, and now I’d pay the price as well. Ruslan wouldn’t go down without a fight, and nothing would delight him more than knowing the Bratva would destroy me.

“Your husband is guilty of breaking multiple laws. He tried to cheat the Bratva, and he’s failed. At this very moment, he’s being tortured to gain more information on those who aided him.” He tapped his fingers on the desk. “Your name came up.”

I clenched my hands. It didn’t surprise me. Anything Ruslan had asked me to do could possibly have tied into his human trafficking ring. I wouldn’t have known since he told me very little. Although, I did know what he’d been up to. He hadn’t kept it a secret from me. In fact, I thought he got off on letting me know about the women and children who would suffer at his hands. If I’d gone to anyone without proof, they wouldn’t have believed me.

“Nothing to say?” Feliks asked.

“Will it matter?” I doubted it. If my husband hadn’t cared what I had to say, why would this man? In the Bratva, women were to be seen and not heard. We were merely a decoration, or a means to gain power through political marriages. Nothing more. Except in my husband’s case, we were meant for twisted forms of entertainment. The louder we screamed, the more he got off on the pain he inflicted.

“For your crimes, you’ll spend the rest of your days in one of our brothels. Seems fitting, doesn’t it? You’re guilty of helping Ruslan Romanov steal women and children and selling them into sexual slavery. Now you’ll be in the same predicament. Just so we’re clear, it won’t be one of our upscale places.”

I swallowed the knot of fear lodged in my throat and gave a short nod. Pleading for my life wouldn’t do me any good. Telling him I was innocent would only fall on deaf ears, or perhaps anger him. The thought of being used by countless men made me sick. I’d been a dutiful wife, and I’d been a virgin when Ruslan married me. I’d never been with anyone other than him. Of course, being in his bed had been far from pleasant, but I had a feeling my life would be much worse now.

“This is rather disappointing,” Feliks murmured. “I’d hoped for some sort of reaction. Do you enjoy being a whore? Is that why you aren’t crying and begging for me to spare you?”

Bile rose in my throat when I contemplated what my life would be like moving forward. I hadn’t liked my husband touching me. The thought of strangers paying to use me made me want to throw up. All my choices had been taken from me. I hadn’t had many to begin with. As long as they could pay, they’d be permitted to do whatever they wanted with me.

“I don’t know what you want me to say,” I admitted. “Begging won’t do me any good. Saying I’m innocent won’t either. Whether I speak up or remain silent, my fate will remain the same.”

“Smart woman.” Feliks smiled, but the sight chilled me to the bone.

Harley Wylde is the International Bestselling Author of the Dixie Reapers MC, Devil’s Boneyard MC, and Hades Abyss MC series.
When Harley’s writing, her motto is the hotter the better — off the charts sex, commanding men, and the women who can’t deny them. If you want men who talk dirty, are sexy as hell, and take what they want, then you’ve come to the right place. She doesn’t shy away from the dangers and nastiness in the world, bringing those realities to the pages of her books, but always gives her characters a happily-ever-after and makes sure the bad guys get what they deserve.

The times Harley isn’t writing, she’s thinking up naughty things to do to her husband, drinking copious amounts of Starbucks, and reading. She loves to read and devours a book a day, sometimes more. She’s also fond of TV shows and movies from the 1980’s, as well as paranormal shows from the 1990’s to today, even though she’d much rather be reading or writing.

You can find out more about Harley or enter her monthly giveaway on her website. Be sure to join her newsletter while you’re there to learn more about discounts, signing events, and other goodies! 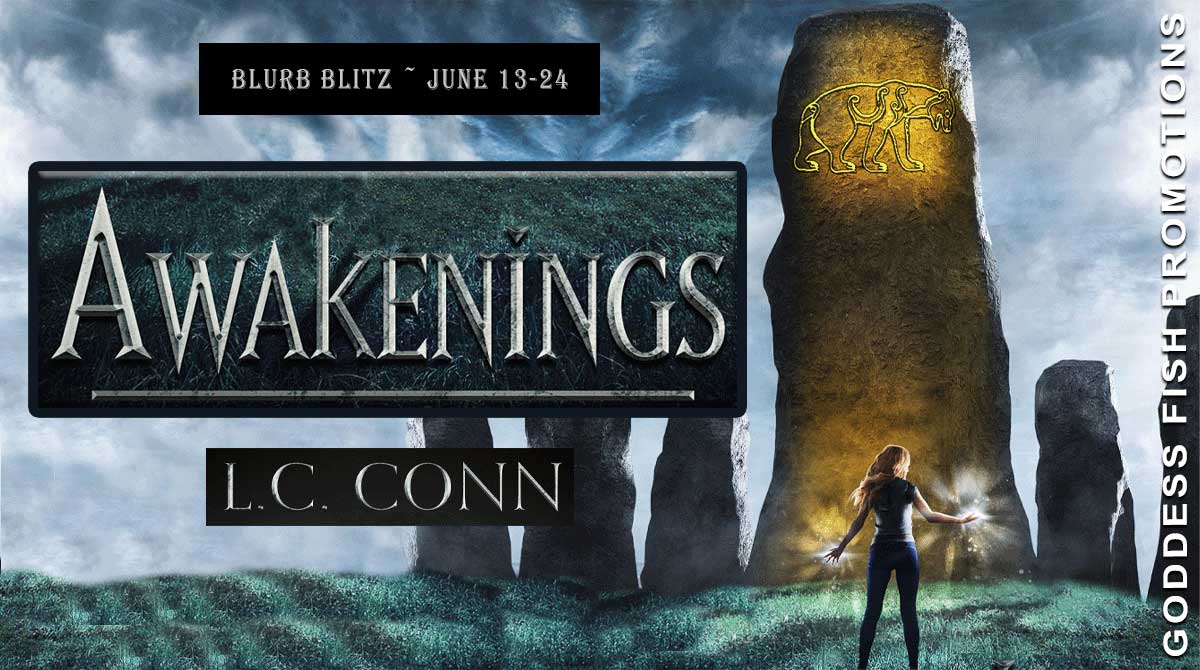 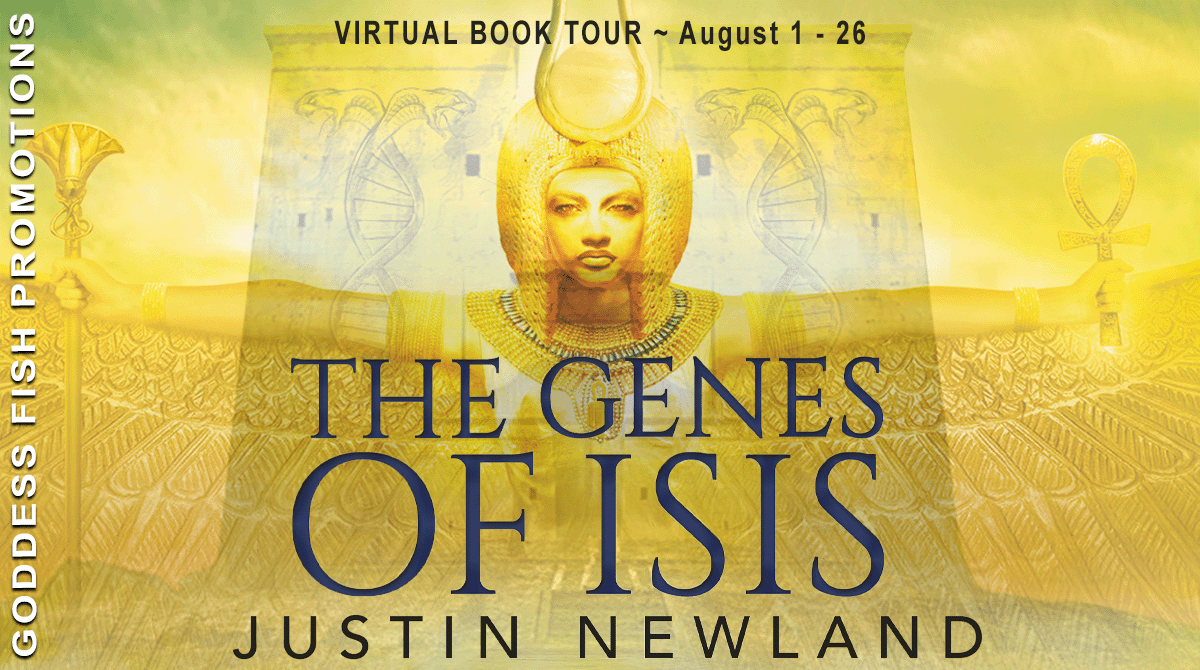 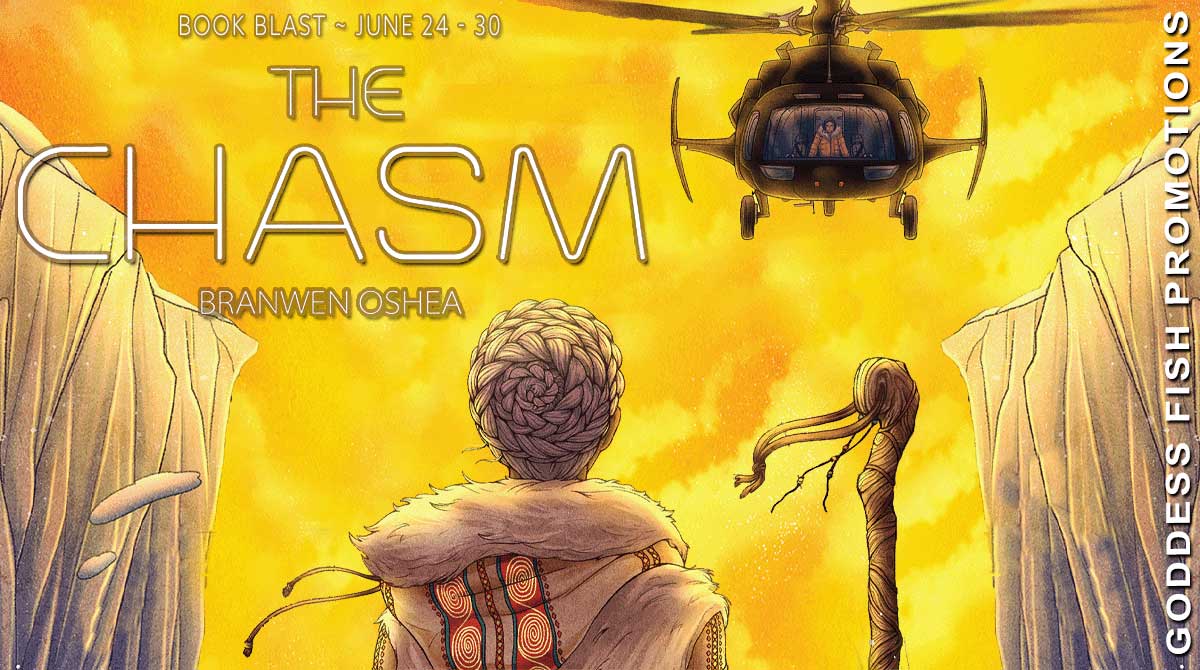 The Chasm by Branwen OShea [Blitz with Excerpt] Book Promos

The Photograph by L.E. Luttrell [Tour with Excerpt] Book Promos